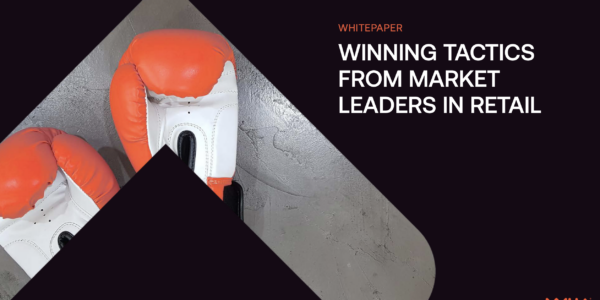 To beat your competition, you only need to do one thing: give the customer what they want, and do it consistently better than your competitors.

This battle never ends. As they progress through their journey, an optimized experience keeps your customers engaged at every stage, builds trust, and helps them commit to a purchase at the very end. But, to achieve this, you need a 360-degree, detailed, and qualitative view of the psychology behind their decisions.

WUA’s Benchmark Studies identify not only the best customer experiences, but also the specific tactics used by the best-ranking companies to consistently win a growing market share.

Get your copy now

Time is precious: your customers will not waste it if it’s too hard to find the thing they need. Your website navigation has a critical role in reducing bounce rate and cart abandonment. It can massively reduce the time customers spend finding the right product.

Leading online marketplace Bol.com has attained a top position in The Netherlands and Belgium – far outpacing global competitors like Amazon. How?

Without trust, you can’t do business. Since the dawn of time, trust has been an essential ingredient for any transaction. Building trust is perhaps even more important today than ever, as relationships with trading partners are primarily digital ones. Your brand identity is a huge part of this task – if you can wield it effectively.

A poor conversion rate is often seen as a ‘fact’ instead of a challenge. Yet, this ignores the huge number of potential customers that you nearly managed to convert, but went elsewhere at the last moment.

It’s understandable that this is often seen as being outside your control. Traditional analytics give no visibility over what happens when a customer clicks away, where they go instead, or why.